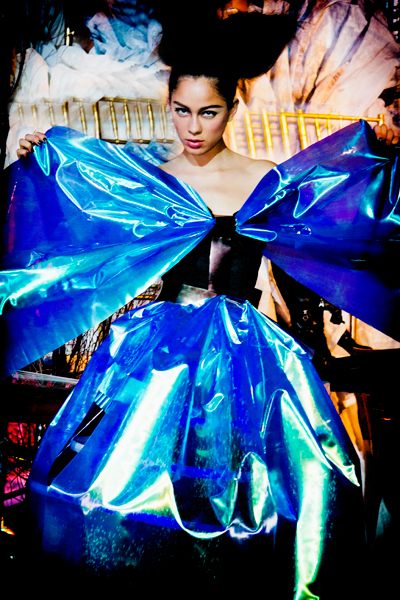 The short film featured GK Reid’s Genghis Khan fashion collection and was followed by a runway show of Reid’s original gown designs, a concert performed by the Grammy nominated Viva Girls and an exhibition of Markus Klinko and Indrani’s photography at the Angel Orensanz Foundation. 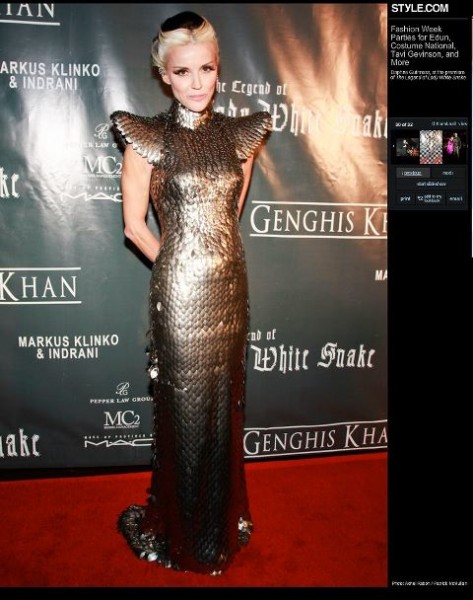 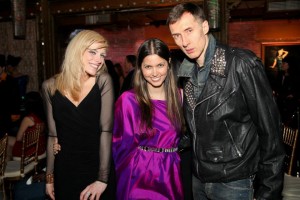